GET READY FOR THE BEST MS. PASADENA SENIOR PAGEANT EVER AND AN EVENING OF FUN AND LAUGHTER 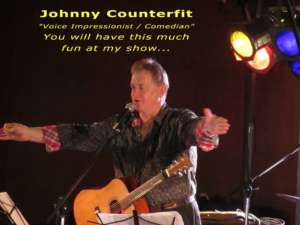 GET READY FOR THE BEST MS. PASADENA SENIOR PAGEANT EVER AND AN EVENING OF FUN AND LAUGHTER!!!!!! Be sure to pick up your tickets at the Madison Jobe Senor Center at 1700 E. Thomas, Pasadena, TX 7750. You can call 713.477.0175 for more information about the event!

The 2017 Ms. Pasadena Senior Pageant will be held Thursday, April 27th starting at 7:00 PM at the Pasadena Convention Center on W Fairmont Parkway. We have THE BEST CONTESTANT LINE-UP EVER with some fabulous ladies and some fantastic and varied talents. It is going to be a fabulous night with lots of laughter and many surprises. We have a fun and fantastic evening planned with some fabulous and famous VIP judges.

Appearing as Master of Ceremonies will be the very talented voice impressionist, comedian, film and television actor and Grand Ole Opry entertainer, Mr. Johnny Counterfeit. Johnny will be coming direct from Nashville. He has performed at the Grand Ole Opry and also at the Ryman, Larry’s Country Diner, Country’s Family Reunion and countless stages around the USA including the White House

Also appearing will be Jerry Locke and his Hat Creek Cowboys, featuring famed lead guitarist and one of the great virtuosos of country guitar, Mr. Randy Cornor. Jerry Locke is a famed rodeo announcer, auctioneer, and country music performer performing at many venues in and around our area including: Hometown Opry, Liberty Opry, and Buck Sloan’s Buckshot Jamboree, just to name a few. Randy Cornor is the lead guitarist for our own Hometown Opry as well as playing hundreds of venues all around us.

Booger Lee, comedian deluxe from the Liberty Opry, is also scheduled to make an appearance. There’s no telling what he will come up with to entertain, but he always has something funny planned! The other talent in the band will impress, so we are grateful to Jerry for pulling together a great group of musicians to entertain us while our contestants get ready and ballots are being tallied.

Listen in as we have lots of fun with the good folks from the center on this show! 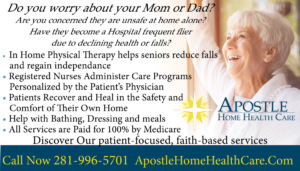